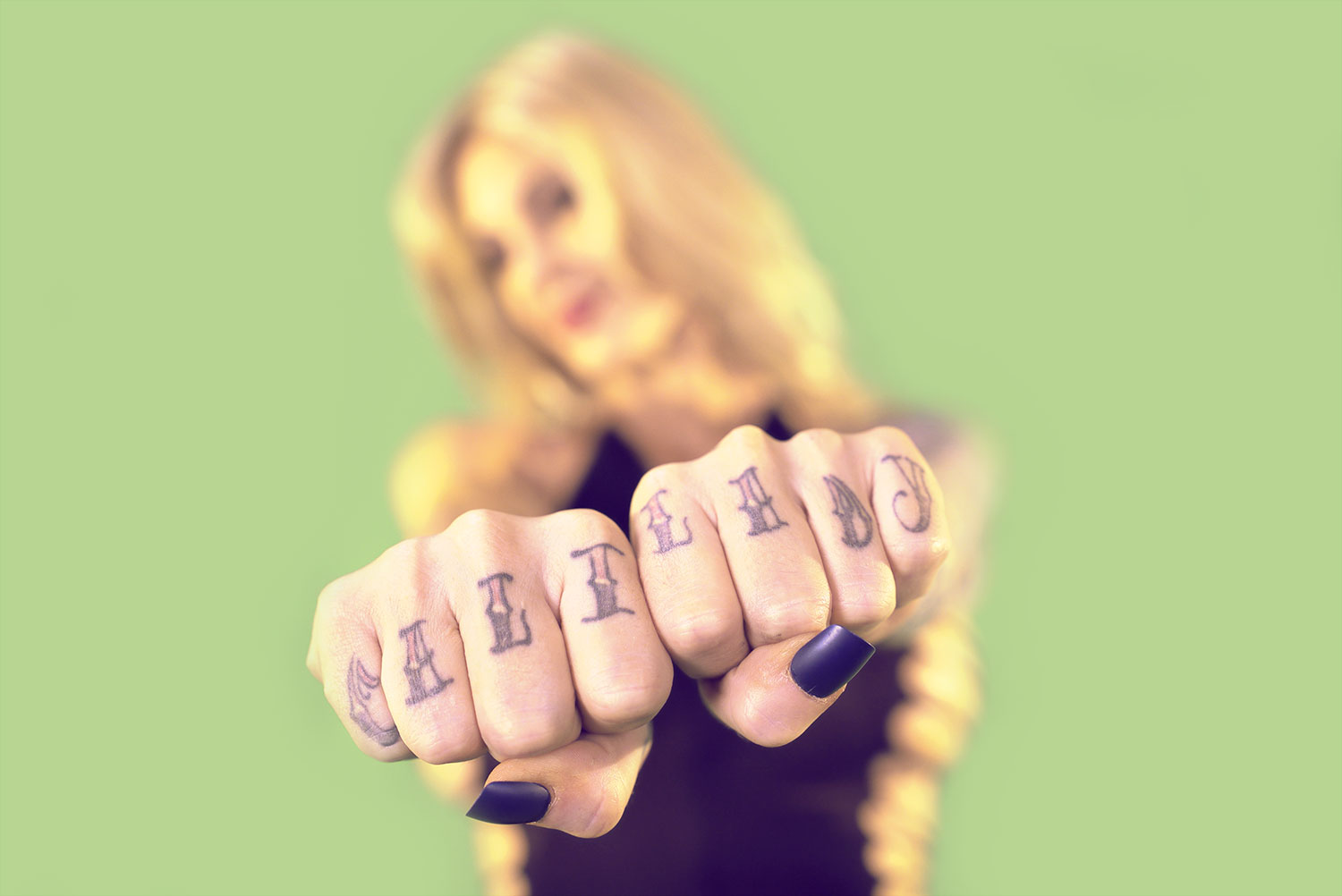 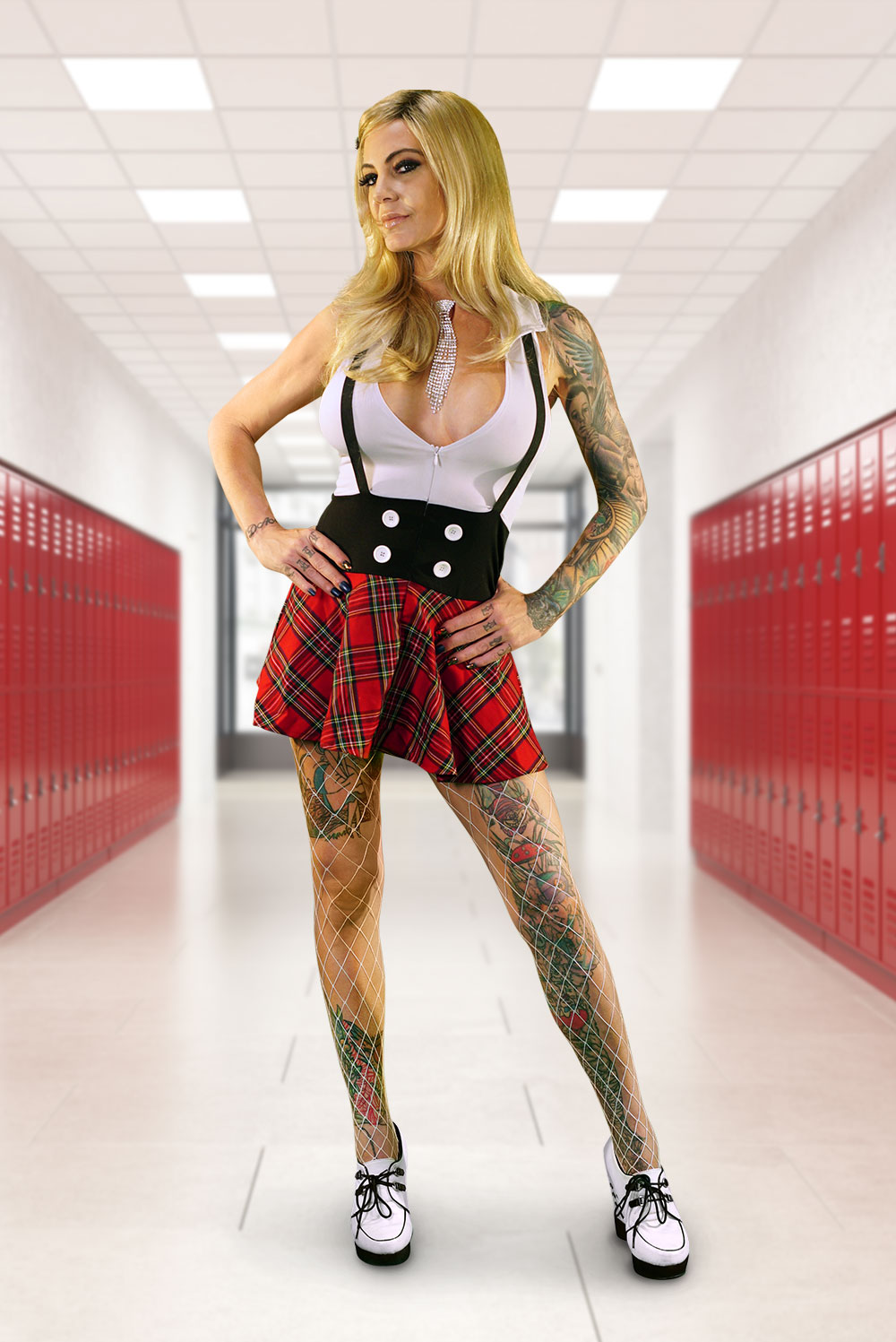 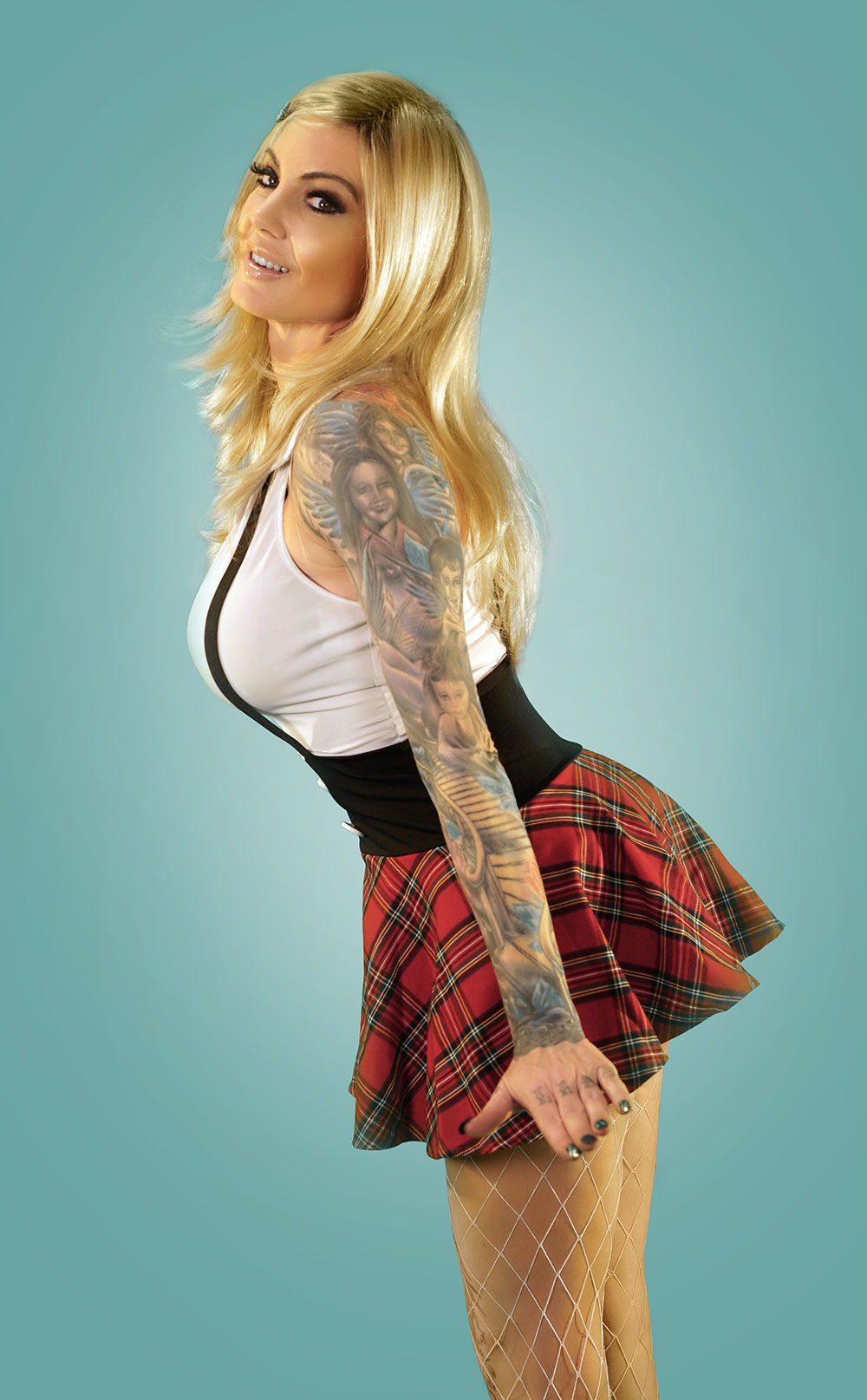 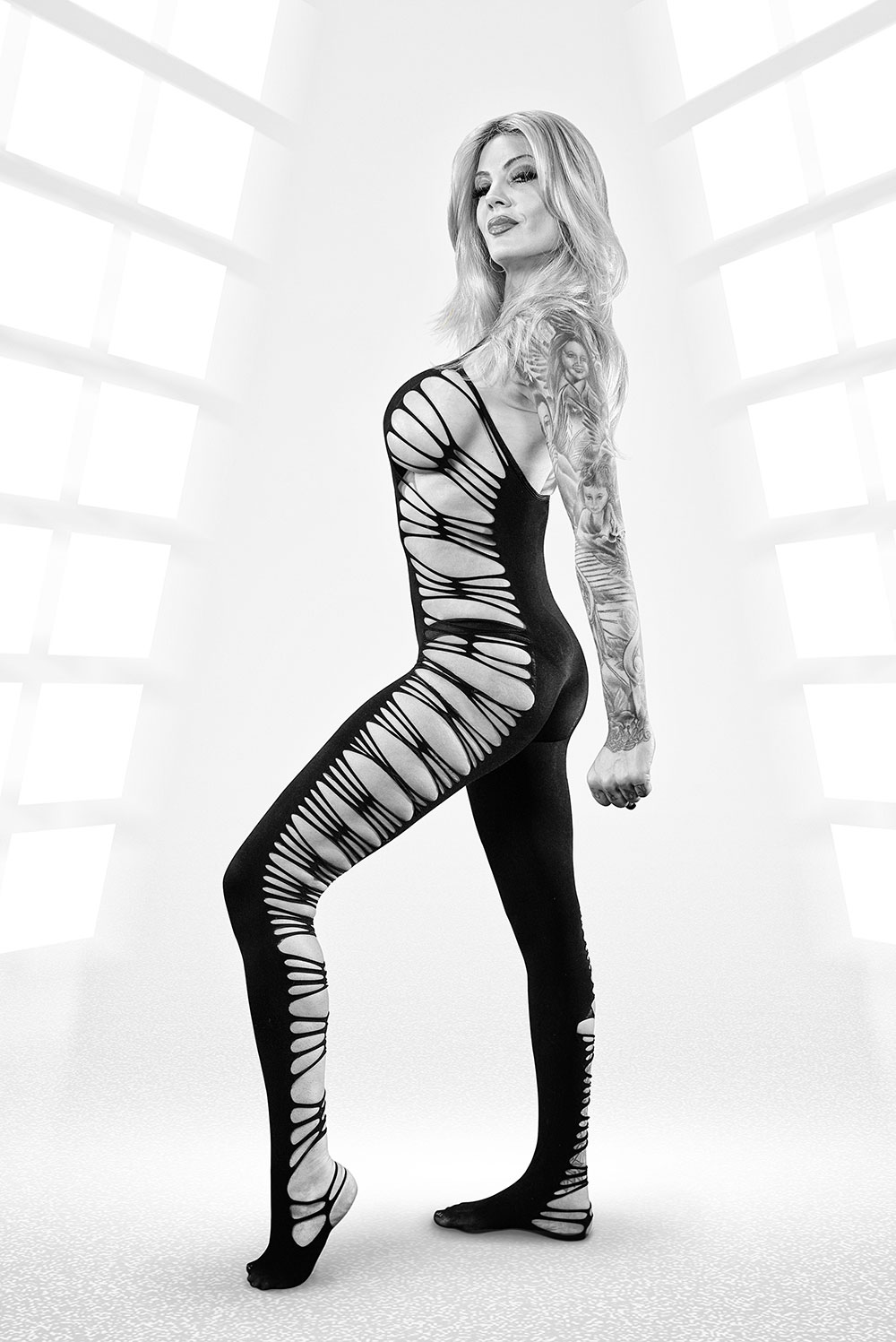 The Curious Lives of CaliHeart

I am always working on something outside of my “day job.” As such, I had the idea, some years ago, to develop a Follow Doc about one of the most unusual families you’ll ever see. “The Curious Lives of CaliHeart” was to be a show surrounding the titular character and the unorthodox lifestyle she led. I shot for six weeks on their ranch in the mountains of Northern California and conducted multiple shoots in other parts of California and Nevada as well. Going for a reality show is always a long shot but everything about this family and CaliHeart herself was so out of the ordinary, I would have been disappointed with myself had I never tried.

In the end, I produced three promos, a seven-and-a-half minute sample episode, gobs of still photos, branding, pitch paper, and all of the other materials required to pitch to studios and agencies that comprise the industry.

I don’t believe the “EPIC FAIL” happened in the concept, execution, timing or even due to the subject matter of the program itself, rather it came as a result of the lack of ability to get it in front of people. Anyone who hasn’t embarked on such an affair has no idea how difficult that can be. While I poured as much effort into getting our material seen as I did on producing it, I simply  didn’t have the skills or the luck to win the day and the project died a quiet death. 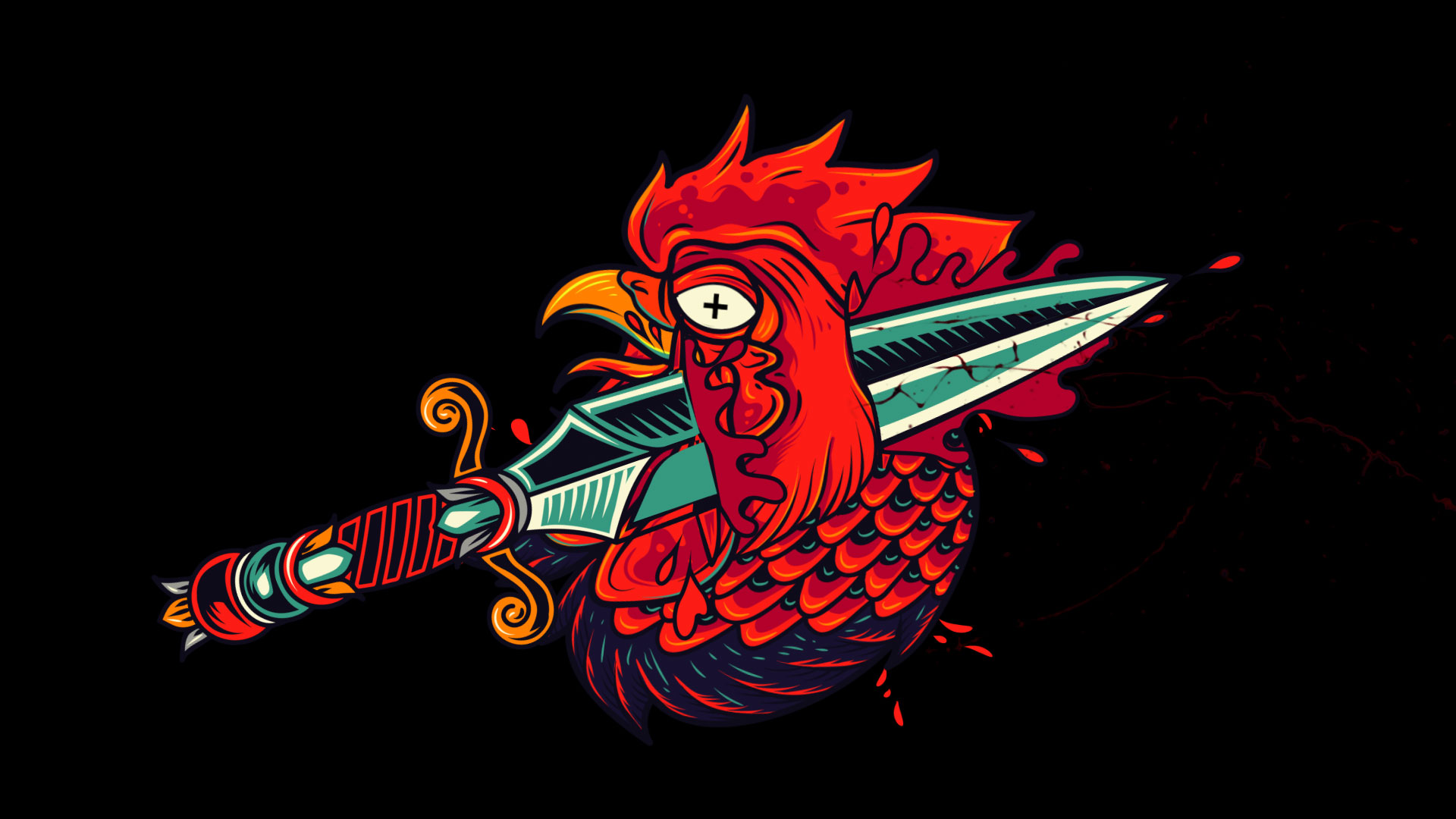