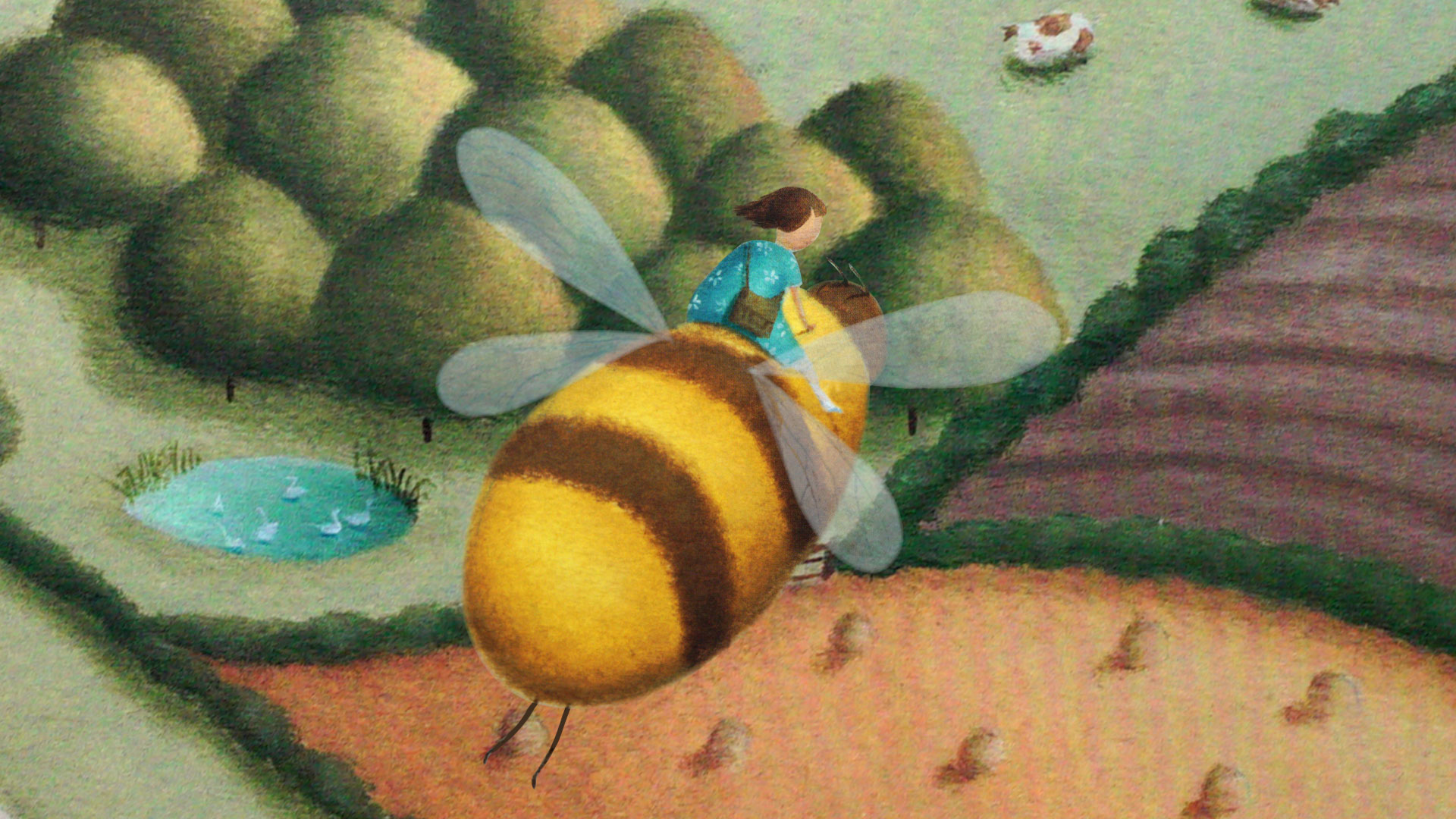 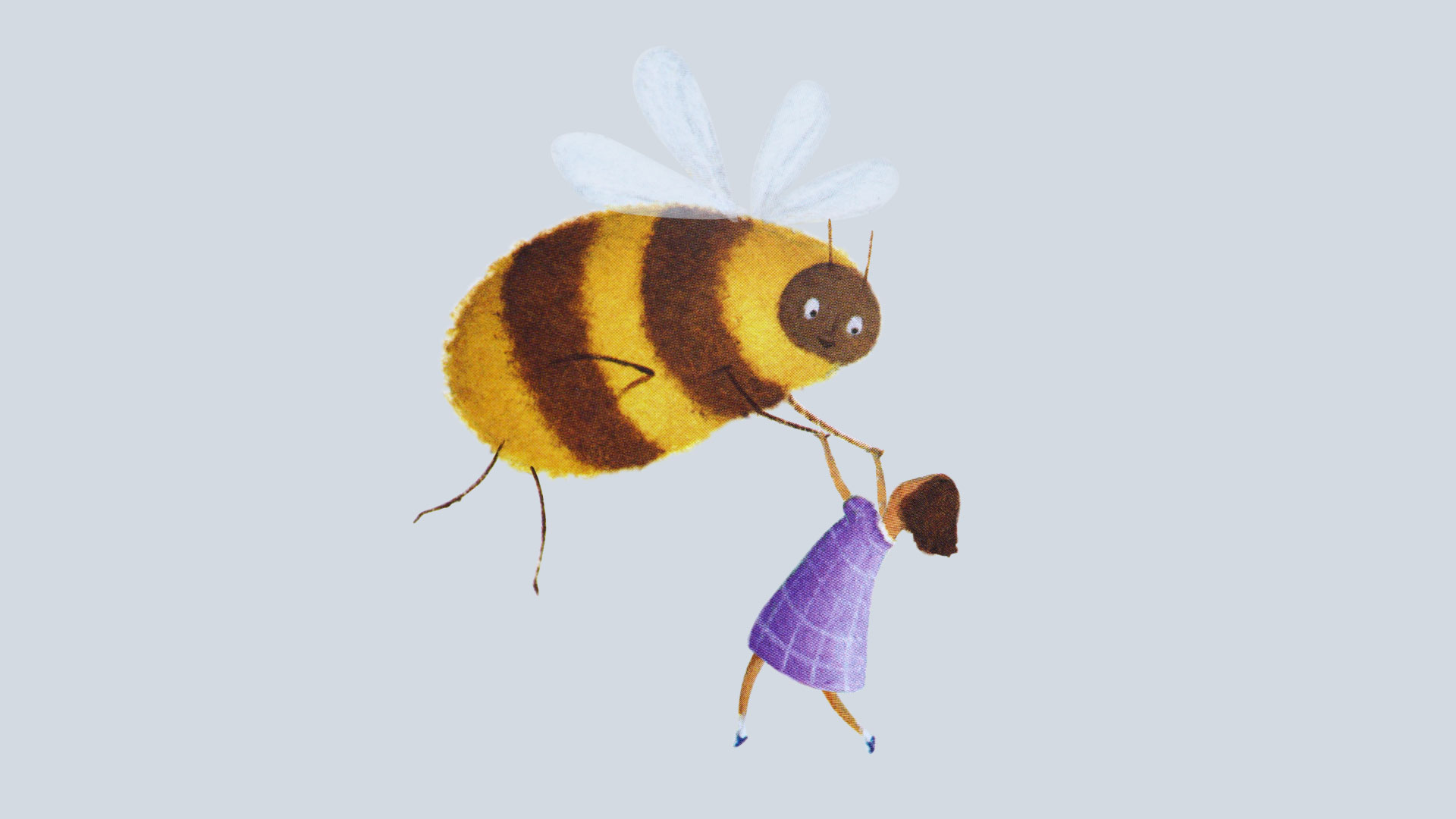 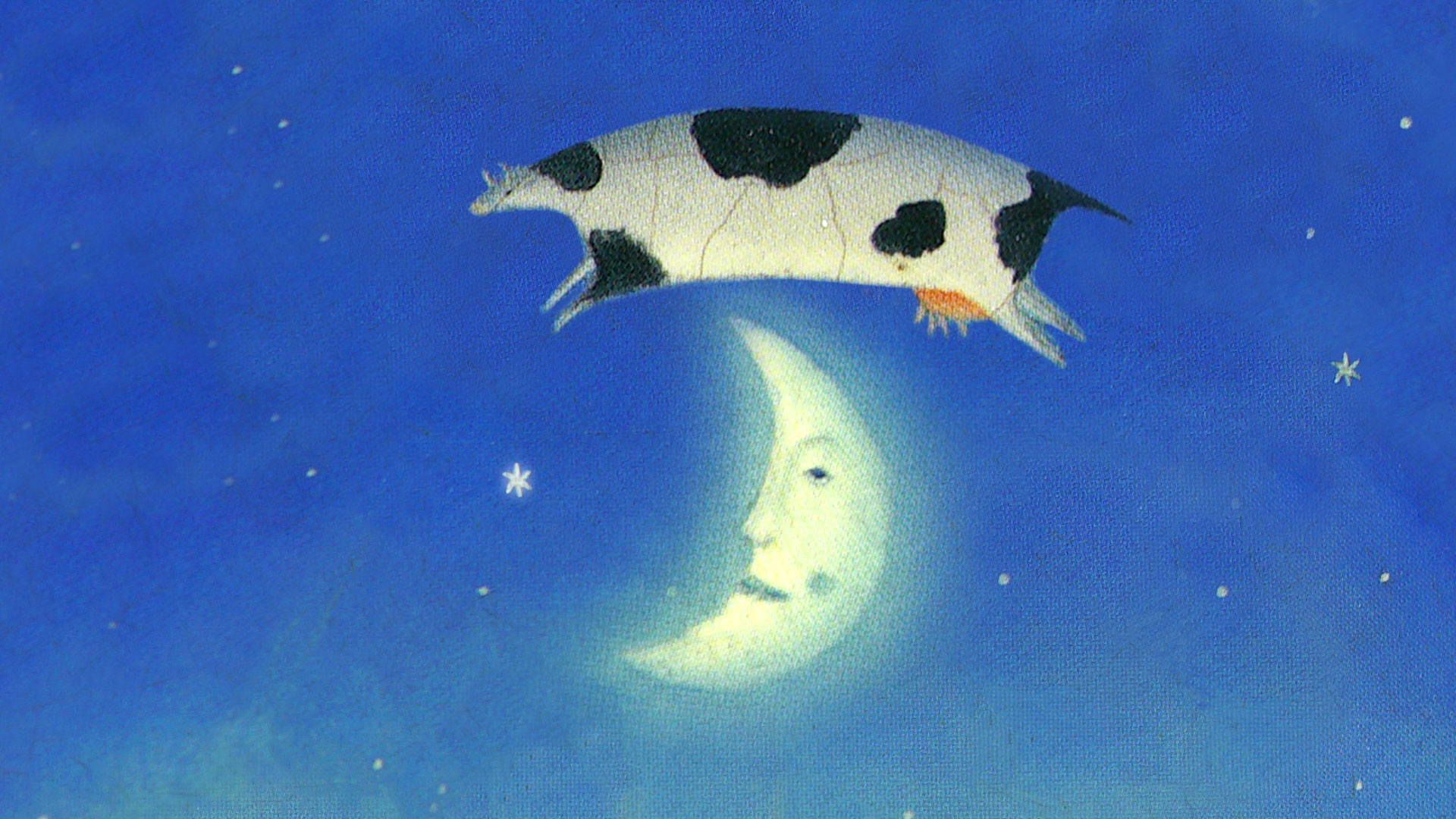 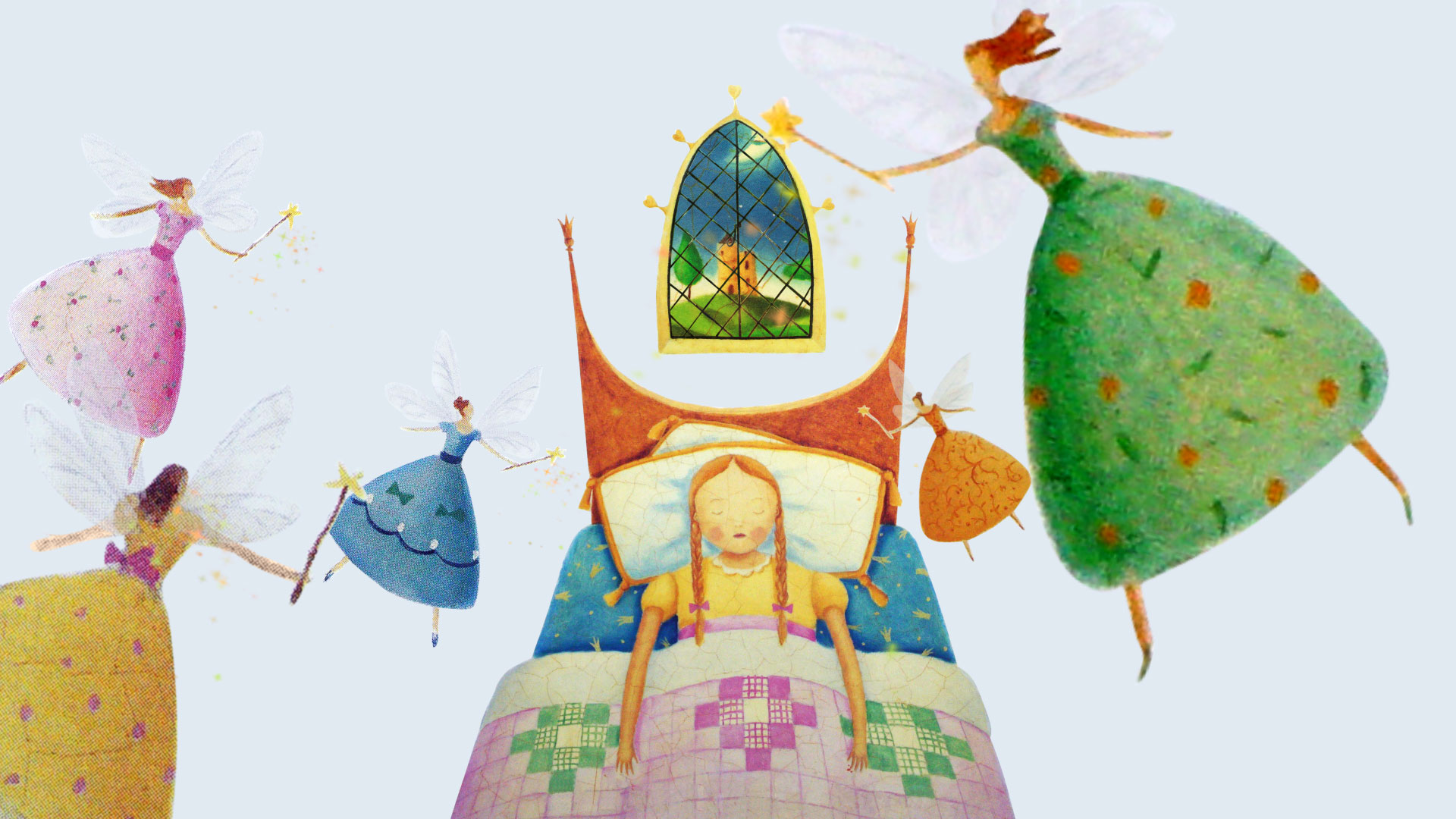 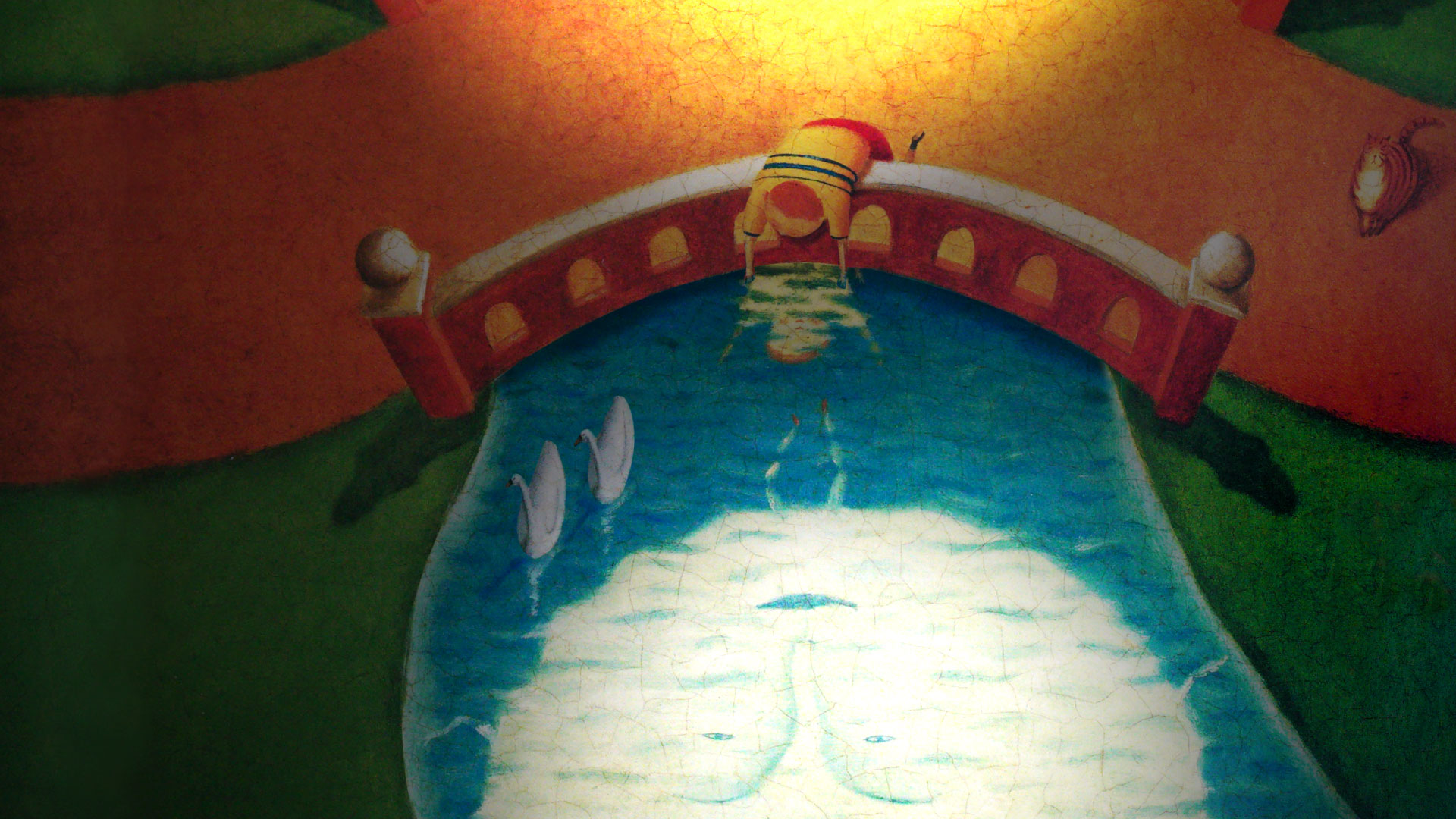 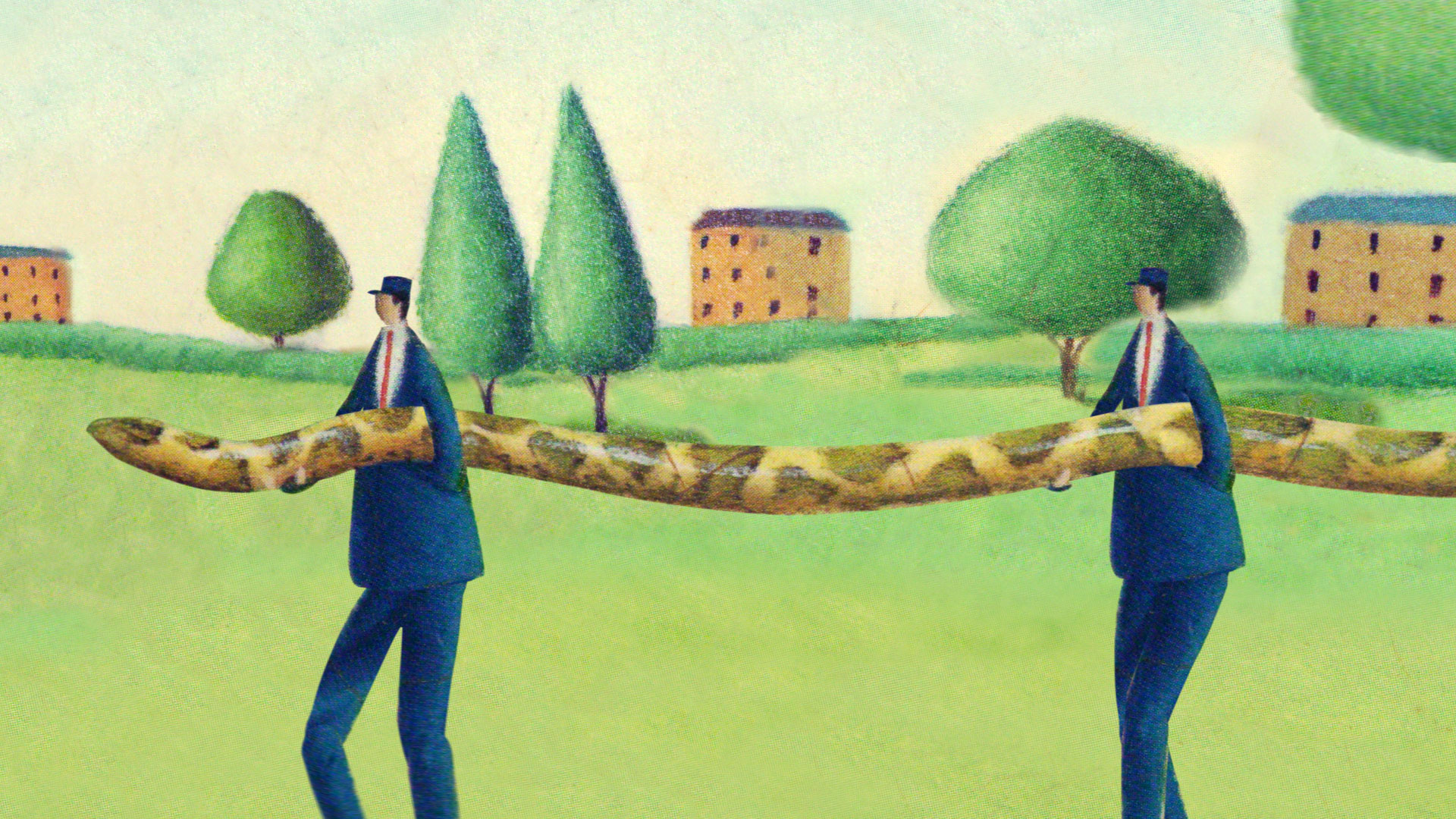 This is a concept I co-conceived with a creative architect friend of mine aimed at capturing the hearts of children and adults alike. I produced this piece using scans from printed materials by the brilliant illustrator, Alison Jay. My “EPIC FAIL” came in the form of me lending my creative capital to a third party who promised to bankroll the project and therefore assumed 100% control. Another significant mistake on my part was recognizing that there was no clear path to monetize the series of animations we were planning to produce and proceeding anyway.

The project swallowed hundreds of man hours of my time as I produced a half dozen audio comps, several short video comps and the main 83 second concept animation below. Shortly after I completed the main animation, the financier, who hasn’t a creative bone in his body, started throwing his weight around and didn’t think he needed me anymore. I pulled out, contacted Alison Jay and offered her fair warning. She quit, my architect friend quit and the goofy financier hired an econo-rate production crew to replace everyone. The project, under his control, fell flat before it ever went anywhere and is now a foggy memory.

If I had to do it all over again, I would. It is one of the best pieces of work I think I’ve ever done and most of that is due to the brilliance of Alison Jay’s imagery. The 83 second animation is a comprehensive piece so it’s kind of rough around the edges but it is conceptually sound.